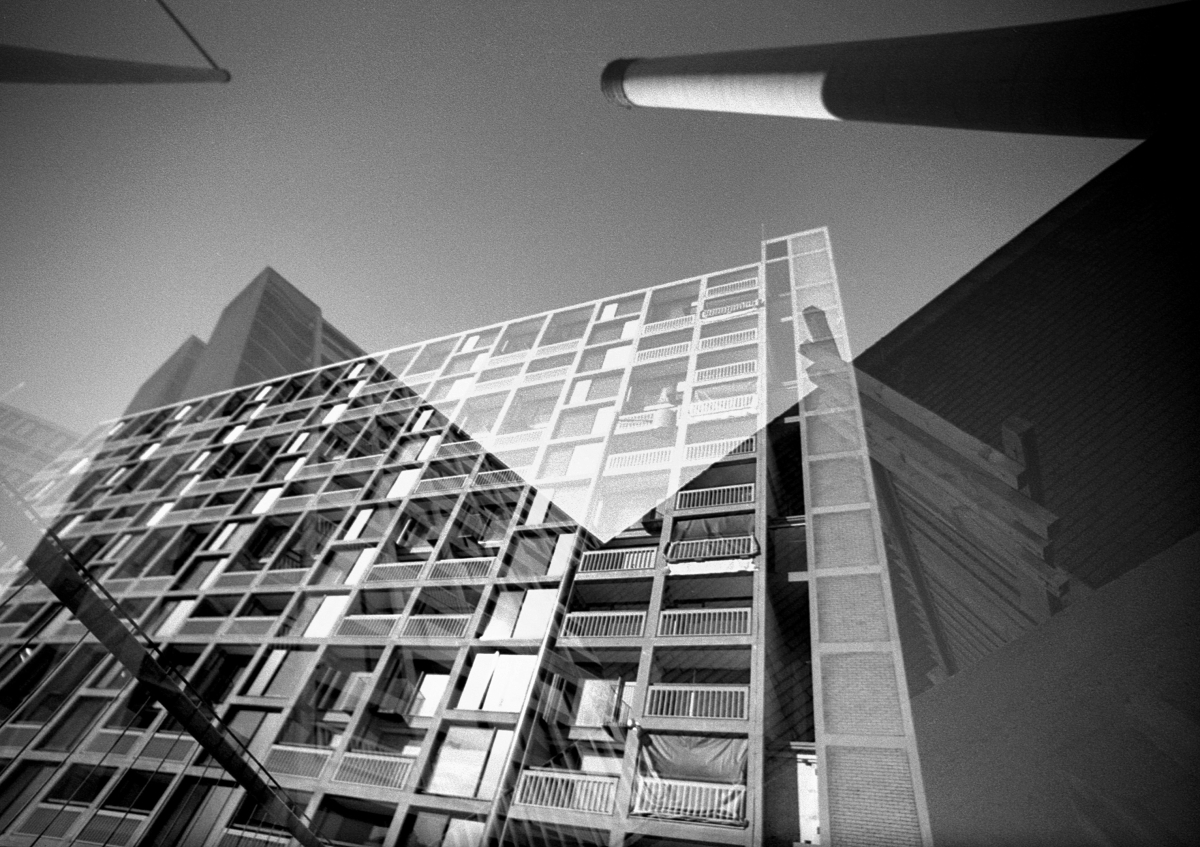 Park Hill at 60 is a showcase of photographs celebrating the 60th anniversary of one of Sheffield’s most prominent landmarks, Park Hill flats. The display features

Park Hill at 60 is a showcase of photographs celebrating the 60th anniversary of one of Sheffield’s most prominent landmarks, Park Hill flats.

The display features a selection of photographs submitted to the Park Hill at 60 residents’ photo competition by those currently living and working at Park Hill.

The images document Park Hill six decades after its official opening, capturing an exciting period of refurbishment and renewal. Although much photographed, Park Hill still offers the opportunity to be documented in imaginative ways – many of the photographs submitted explore Park Hill’s relationship with its environment, the interplay of light and shadow and the geometry of its construction.

Park Hill was the first development scheme undertaken by Sheffield City Council following the Second World War – a modernist structure replacing outdated back-to-back housing. The official opening took place in 1961, four years after construction first began. It was awarded Grade II* listing in 1998, after a period of decline. Major redevelopment began to secure the site for the next 60 years and beyond. Today, a revitalised Park Hill hosts a mixed and growing community of residents, students and businesses.

The Park Hill Residents’ Association would like to thank everyone who has contributed to the competition and this display: entrants, judges and those who have supported and promoted this initiative.