Events at this location 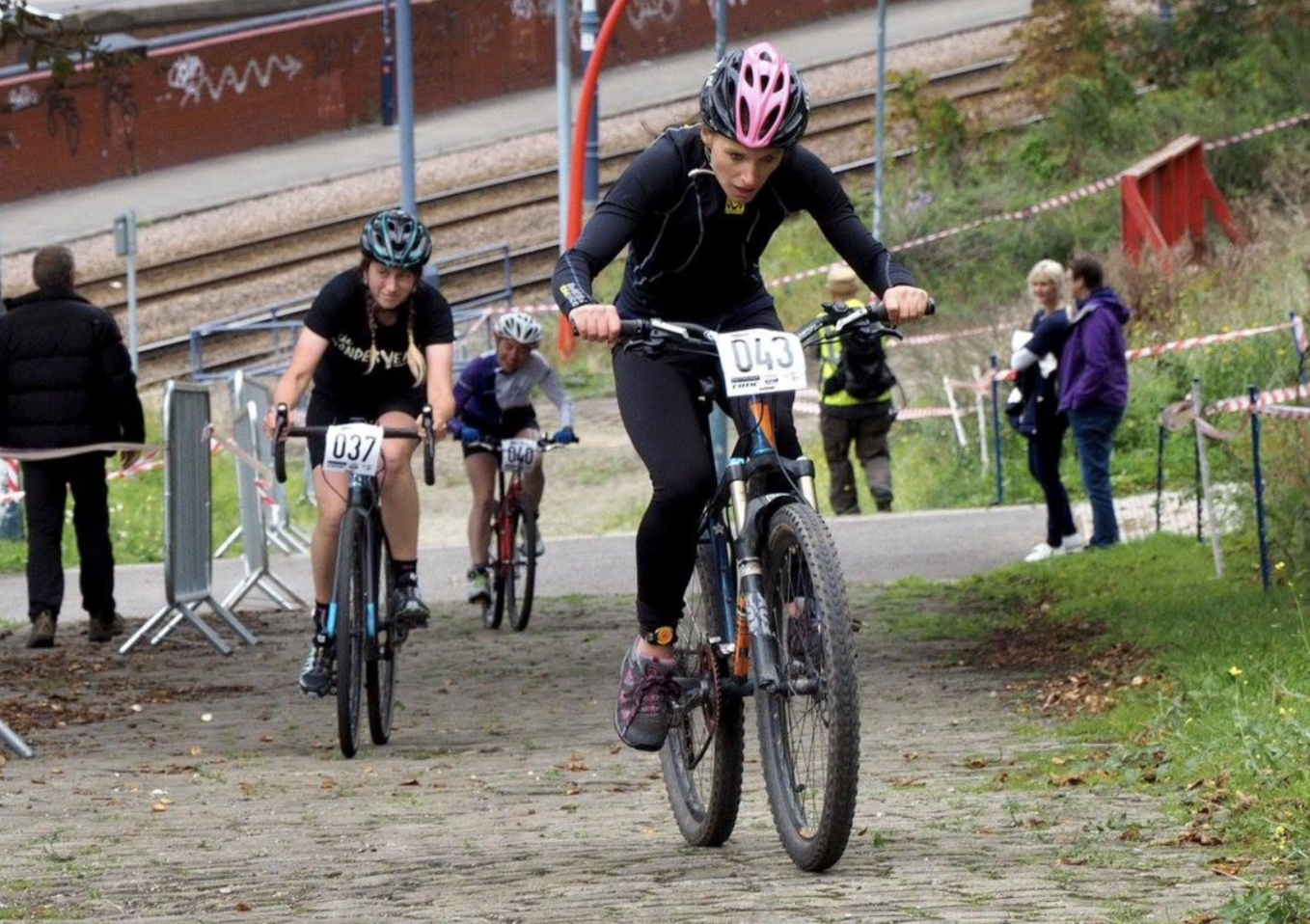 Sheffield cyclists, commuters, club riders, junior Shredders, cargo bike captains and Bromptoneers, come and take part in the Park Hill UpRise Urban Hill Climb and show the rest of the city how we embrace the city’s urban hill climbs. 3 chances to claim victory over 2 runs of the Cobbled climbs in the shadow of the iconic Park Hill Flats.

Sheffield Urban Cyclo specialise in running cycling events in the urban environment, they are returning to Park Hill to run the Park Hill UpRise, Urban Hill Climb, on March 25th. The event will be part of the Festival of the Outdoors celebrations that have been curated by Sheffield City Council.

Sheffield Urban Cyclo events have always been about highlighting cycling in the urban environment. The cobbled V below the flats creates two cobbled climbs making it a great place to watch, or take part in this fast and furious event that will test riders and thrill spectators. The short course and challenging climbs of the Park Hill Uprise is a dynamic way to highlight some urban commuter heroes, club riders, have a go heroes, and all riders in between, as well as some of the less conventional bikes seen on the streets of Sheffield. It would be great to see individuals or groups from clubs, the cargo bike race will see teams of 4 load up and battle it out to get to the top first, making it a great event to see which Sheffield business is boss of the hill.

We would love for Park Hill residents to be represented at the event. Would you want to see a resident’s race? Want to ride or help out marshal? Then email sheffieldurbancx@gmail.com or call 07828163159. 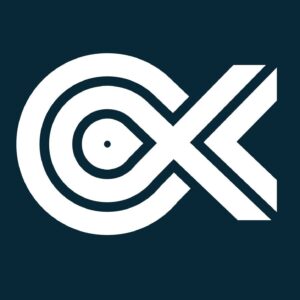